You are requesting information from Mark Zilbert on Paraiso Bayviews

You are requesting information on having your property sold by our team.

This is a general information request form. Fill out your info and we'll get right back to you. 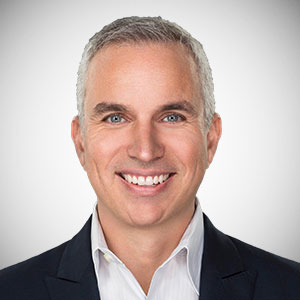 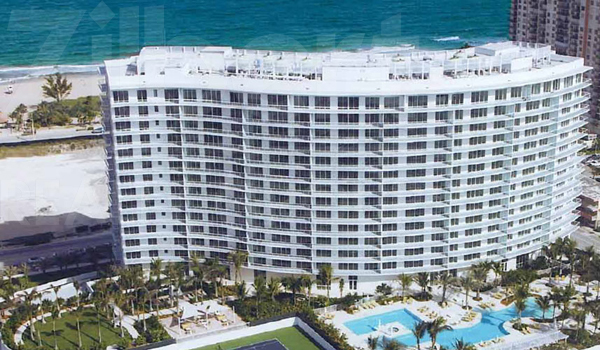 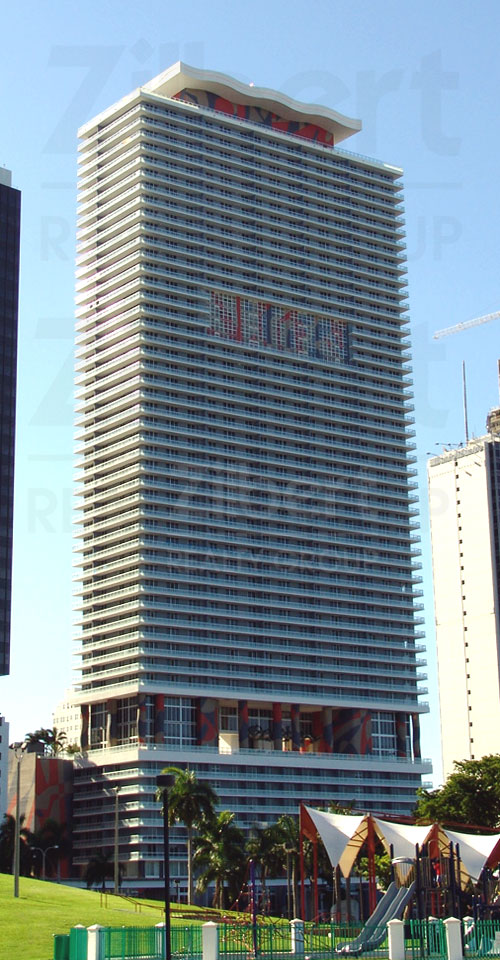 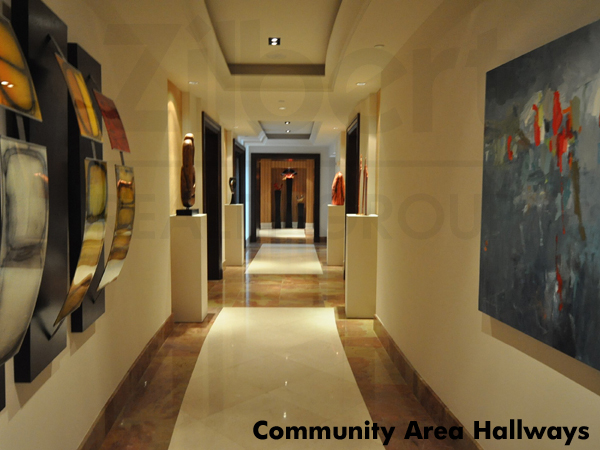 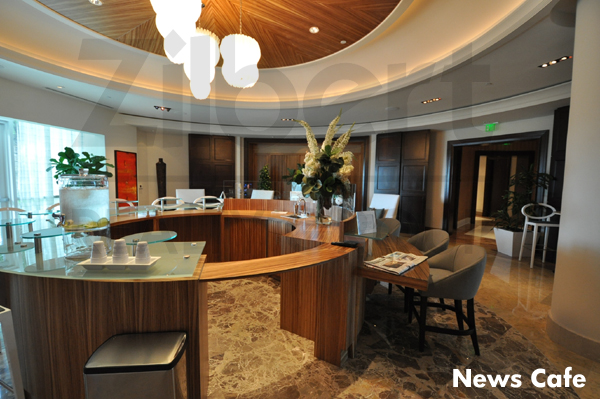 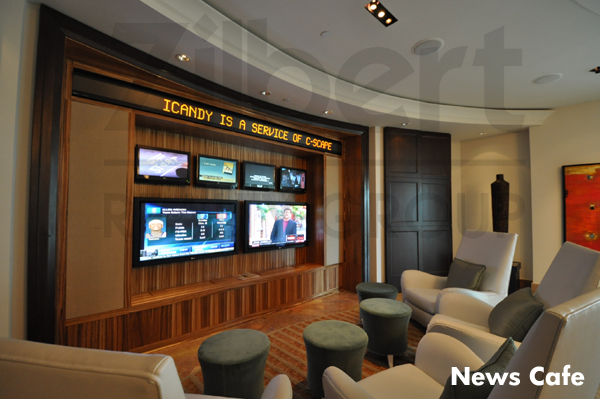 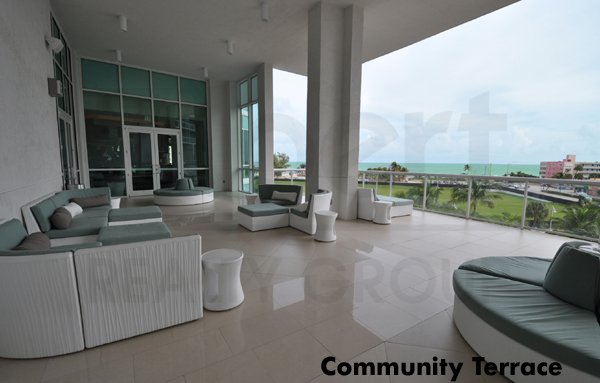 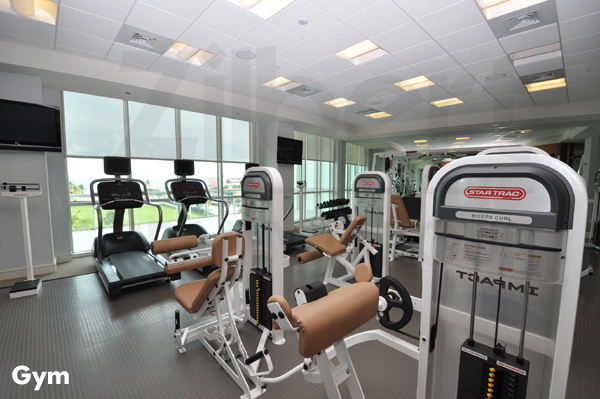 Miami's Edgewater district is one of the fastest-growing neighborhoods in Miami. Roughly-covering the edge of Biscayne Bay between the MacArthur and Julia Tuttle Causeways, Edgewater is the new uptown, where you will find a growing number of shops, restaurants, business services and, yes, condos.

Paraiso Bayviews is being designed and built by Miami’s Related Group, the champion of some of Miami’s greatest condo developments, including the ICON brand of condos in Miami and Miami Beach, Apogee, Murano Grande, St Regis and more. Related’s own ICON Bay is being built just a few blocks south.

The Paraiso Bayviews tower is part of a complex featuring several other luxury buildings, including One Paraiso and Paraiso Bay. Paraiso Bayviews is the entry-level luxury tower in this complex, a stunning 43-story tower with exceptional residences and a grand rooftop pool. Karim Rashid, one of the most prolific designers of his generation, will be designing the public areas. This building and its public spaces are innovative, sharp and very, very cool. It’s hip-meets-elegance. Highlights of Paraiso Bayviews

If you are interested in Paraiso Bayviews, please use the orange SEND ME INFO button above, and we will contact you.

30 Units for Sale at Paraiso Bayviews

These are recent sales that have not yet closed. The final sales price will be published after the property has closed.

Oral representations cannot be relied upon as correctly stating representations of the developer. For correct representations, make reference to the documents required by Section 718.503, Florida Statutes, to be furnished by a developer to a buyer or lessee. This offering is made only by the Developer’s Prospectus for the Condominium. Zilbert is not related to, affiliated or associated with, or a partner in the business of the Developer, or any of Developer’s affiliates or related persons. Zilbert is a recognized cooperating broker. Consult the Prospectus for all terms and conditions of purchase, specifications of what is included with purchase, the association’s operational authority, duties, rights and estimated budget, and Unit dimensions.

Zilbert recommends that buyers, sellers and renters of real estate consult appropriate professionals for legal and other specialized advice.

Information presented on this website is believed to be accurate but is not warranted. Oral representations should not be considered valid. Information presented on this site (and in generated reports) may contain listings from both Zilbert and other brokers who cooperate with Zilbert. The content on this webpage (including drawings, photos, text and other materials) may have been provided by developers, third parties or others, and may have been extracted from a developer's marketing materials. Zilbert does not warrant the accuracy of such information. You should consult your Purchase Agreement, Contract and Condominium Documents for accurate information. Zilbert is an independent broker and has no developer affiliation, unless otherwise noted.